I got my iPhone 6 from Zedd! It’s a 16gb silver model loaded with 100+ Zedd songs, 4 Zedd music videos, and one of ten custom Zedd themed wallpapers. I shot a Zedd phone unboxing, but I need to edit it first. While we wait for me to have enough time and energy to put into the video, here are all 10 Zedd custom wallpapers! I contacted the other winners (from #TrueBlue, #TrueBlack, #TrueOrange, etc) and we exchanged pictures! Hope you enjoy them as much as I do! 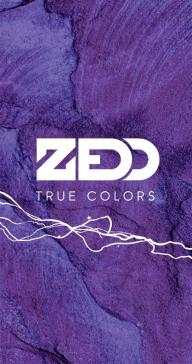 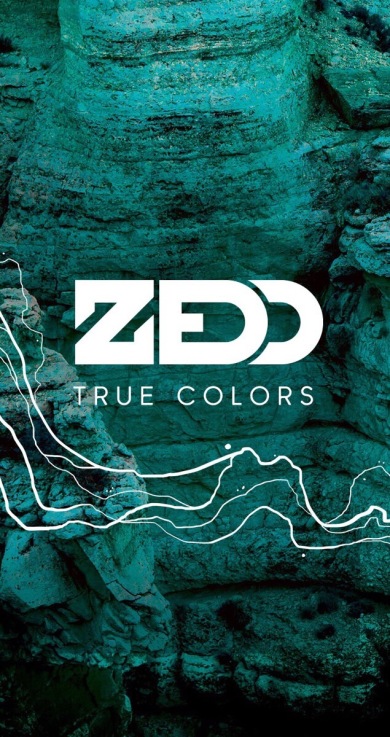 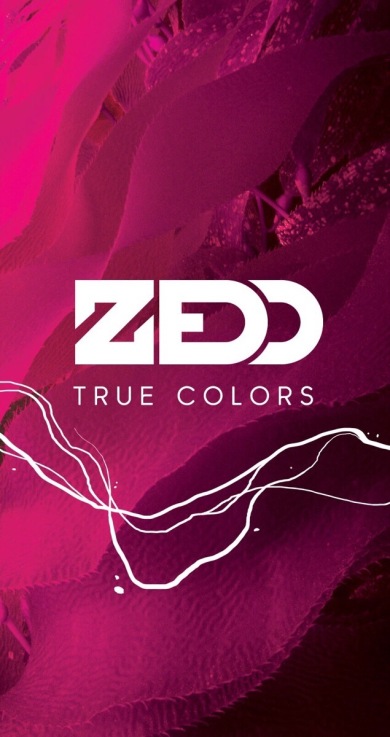 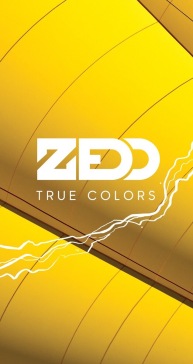 Here we go– the last #TrueColors competition! This is the one we were waiting for, too– white is a color we think Lauren could do really well! The only problem is that I traveled to Watertown to visit my grandma for Mother’s Day, so I’m out of town! Lauren took over my DSLR and did a little photoshoot of her own while I was gone, and it turned out really well! If you’re interested in her entries, check them out here: http://instagram.com/lauren7campbell 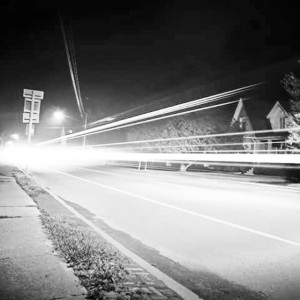 This was my entry– very sloppily done on my Moto G phone. This is an old picture I took when I was messing with the shutter speed on my DSLR two years ago. I simply used the “Inkwell” filter on Instagram, and put up the hashtags and called it a day.

Now that the competition is over, we have a total of 3 chances to win the Grand Prize of an all-expenses-paid trip to go meet Zedd at his final True Colors event! We have a 3/550 chance, so it’s unlikely, but there’s hope of winning! Thank you all for keeping up with the updates– it means a lot! 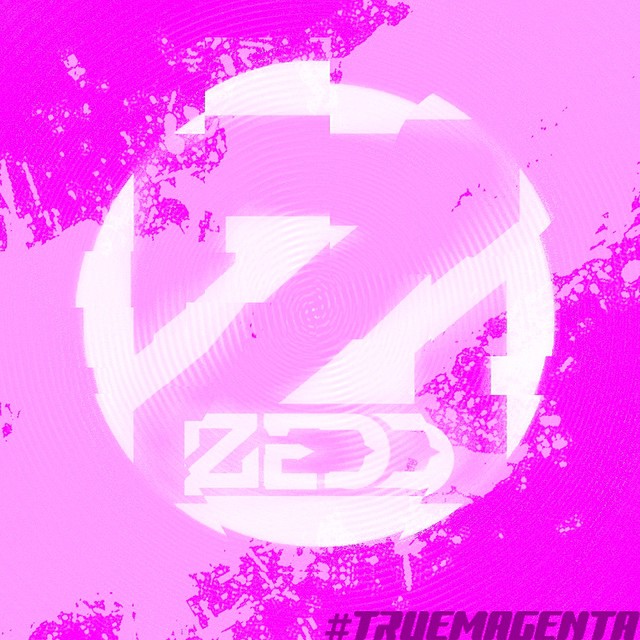 Here we go– the color Lauren and I are NOT looking forward to; we just don’t do pink, but we gave it a half-hearted shot anyway. Again, I’m focusing on trying to help Lauren win an iPhone or Beats, but I also put in a picture or two for each competition just in case. I played around in Photoshop and came up with this submission:

I also used my Photoshop expertise to edit one of my favorite of Lauren’s photos– a quick snapshot of a tall building in Boston. Personally, I think the photo was one of the best photos in the contest, but I think that it’s so professionally done that the judges may have assumed the picture was stolen. Whoops!

She did it!! Lauren won #TrueTeal– twice! She got 3rd prize and Honorable Mention both in the same competition! This means that she gets a t-shirt and an autographed poster from the internationally famous DJ, Zedd! This also means that between the two of us, we get a 3/550 chance at winning the Grand Prize, which is an all-expenses-paid trip to go meet Zedd at his last True Colors promotional event! Here we go– I’ll keep everyone updated! Here are the two pictures that Lauren won with!

The first photo is a drawing that Lauren made. We flipped it upside-down and lit up the back, then held up a hand mirror to give the correct reflection revealing the Zedd logo!

This second photo was taken at my Alma Mater– FLCC. We visited last week to see all my old friends before they graduated, and we took a stroll through the nature trails. This picture was taken on those nature trails, and Lauren’s amazing photographer’s eye caught the best angle of a blossoming tree.

Hello, all! It’s been a few days since I’ve made a post– I’m sorry! I’ve been helping Lauren take pictures in hopes of winning one of Zedd’s True Colors competitions, and today was #TrueTeal day! She drew an awesome Zedd logo, so we used that as a prop, and then we put some creative spins on it. Here were her entries– hope you enjoy! 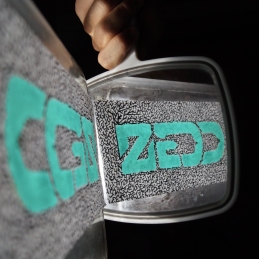 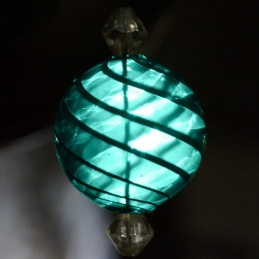 We ended up taking a cake pan and propping it up on two buckets, then putting our phones underneath the cake pan to illuminate the photo. After a few minutes of brainstorming, we grabbed a small hand mirror and flipped the picture upside-down and backwards so it looked right in the mirror. We’re hoping that this extra element of creativity pulls us through the finish line with 1st or 2nd in the competition!

The last picture is another picture of water and oil and a phone light underneath. Personally, this is my favorite shot, but a similar shot didn’t win #TrueBlue so I’m not too confident about the competition.

If you want to check out Lauren’s Instagram account, she also took a few more photos for#TrueTeal, and they look great! Follow the link to check it out– give her a follow; her photos are great! https://instagram.com/laurel7leaves/

Today was #TrueGreen day! Once again, I threw out a picture to kinda compete in the competition, but I mostly helped Lauren with her submission. Here was mine: 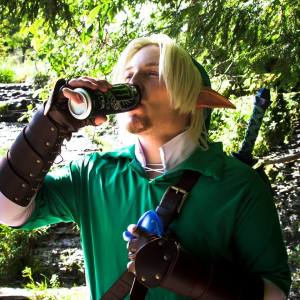 And here were Lauren’s:

During this day, she posted some pictures that she had taken with her old camera, and the pictures she uploaded didn’t turn out so well after we viewed it on our computers as we were waiting for the judges to assign 1st and 2nd prize winners. The photo of the leaf really came out nice, and we thought she had a great shot at winning a prize! Once again we didn’t win, but we’ll try again tomorrow! We have some good ideas for the next couple colors.

After winning #TrueRed, I have been focusing on helping Lauren win a competition, too. She’s an amazing photographer, and has a great (and very different) eye for photo subjects.

As a throw-away, I posted this picture of my blue music studio from my college days:

Lauren’s pictures turned out to be amazing!! We illuminated the bottom of a jar filled with blue jell beads. Here were her three entries: 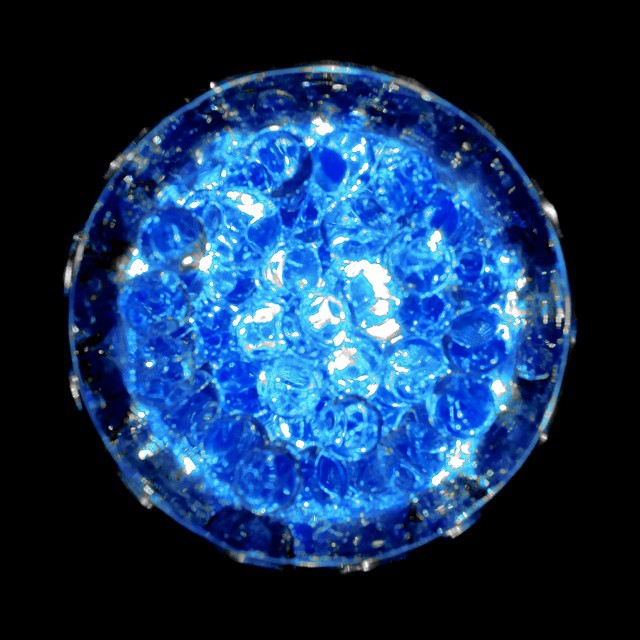 I can’t believe it! The other day when I posted three pictures to Zedd’s #TrueRed competition, one of my photos won first place!!

This was the photo that won; it’s a picture of a light fixture placed in Houghton College’s Big Al’s snack shop. The photo subject and camera angle were Lauren Campbell’s idea, but I was the one who took this shot.

(Check the link showcasing the 4 other winners here: https://zeddtruecolors.com/truered.html )

The first prize winners are shipped an iPhone 6 with 1 month of free service from T-Mobile. They are also entered into another sweepstakes for a chance to win an all-expenses-paid trip to go see Zedd’s last True Colors experience. Will I get lucky again? I guess we’ll see! For now, I’m focusing on helping Lauren win a #TrueColors competition. Stay tuned!

The third day (and my second try) at Zedd’s True Colors promotional contest just ended with a #TrueRed theme. If you haven’t been keeping up to date, this contest asks Instagram users to post pictures of something that features the “Color of the Day” while using certain hashtags (like #ZeddTrueRed).

At the end of the competition, five winners are highlighted on the website. There are a total of 65 winners each day, and prizes include t-shirts, smart phones, posters, Beats by Dre, and an all-expenses-paid trip to a concert. 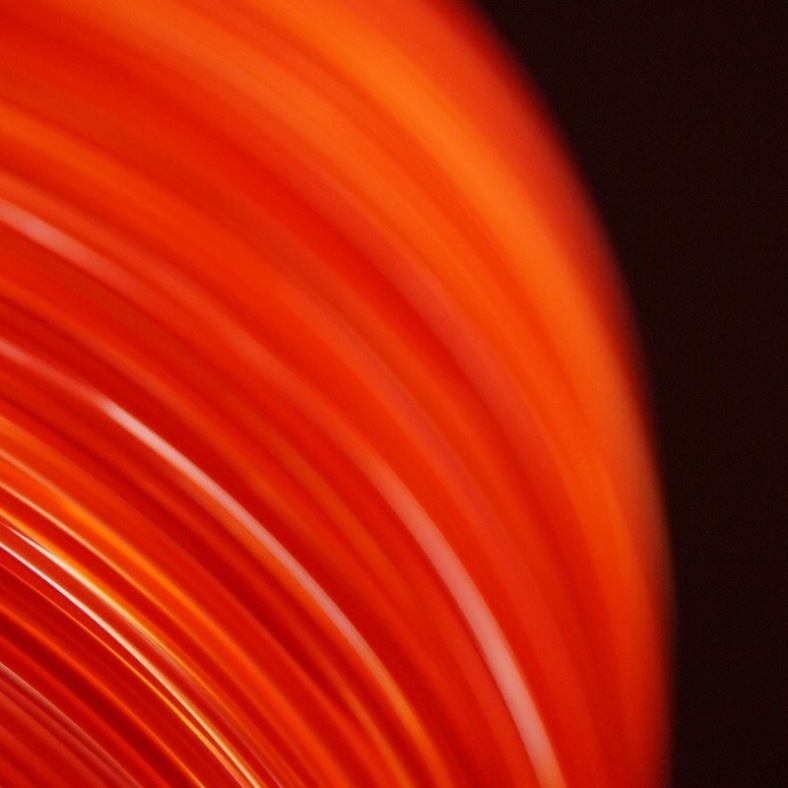 These three were my submissions to #TrueRed. After seeing some of the winners for #TrueOrange, I realized that posting multiple photos didn’t hurt your chance of winning. After realizing that, I went on a short photo shoot with my girlfriend, and I found three shots that I really liked.

The first was a picture of a light fixture at my local snack shop (Big Al’s), but I like how the angle and lighting made it look like a planet. The other two are of my girlfriend’s cat, Moxie. I propped my smartphone and my iPod touch so they worked as jerry-rigged lighting, then took pictures of the cat while Lauren played with a red laser pointer. 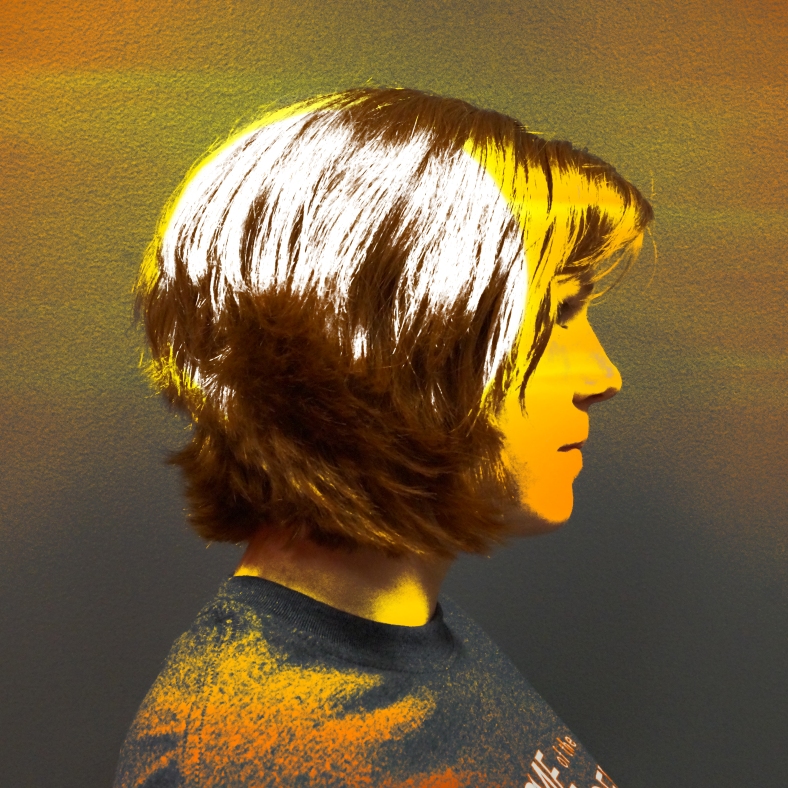 Zedd, the artist who produced songs like Clarity, Stay the Night & Find You, announced a promotional contest for his new album called “True Colors“. This competitions asks Instagram users to post pictures featuring a specific color (changes every 48 hours). I missed #TrueBlack day, but I hopped on board for #TrueOrange. This photo was my entry to the competition.

The model for this picture is Lauren Campbell, a Houghton College student studying Music and Business. Her hair is naturally copper colored, and I’m constantly inspired by her drive and ambition. 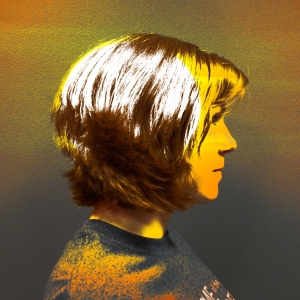 I used Adobe Photoshop CS6 and my DSLR (Sony Alpha a58) to create this picture. I downsized it, then uploaded it to Instagram. Unfortunately, it doesn’t look like I won #TrueOrange, but I’ll get eight more shots at winning a prize! #TrueRed is next!